History of the ACC

The ACC was founded in 1996 on the basis of the humanistic approach of Carl R. Rogers. Rogers developed the “person-centered therapy”/”Rogerian therapy” in the 1940’s. With this he steered away from the traditional therapy model, in which the therapist is the expert in relation to the patient/client. Instead, he introduced “counselling” as a non-directive and empathetic approach, in which the client plays an active role in his/her own therapeutic process.

From 1996 to 2018, the ACC-programme consisted of 4 years of training: basic skills (year 1),  specialisation (year 2), professionalization (year 3) and mastership (year 4). Thousands of students were trained by the ACC during this period. Many of them still run a successful practice as a coach/counsellor and/or are a teacher in the field.

In 2018, the founder of the ACC* decided it was time for a change and to hand over the baton to new owners. Sisters Marian and Paulien Kok have taken on this challenge with great ambition and motivation. In August 2018 the change of ownership was finalized, in March 2019 the ACC was relaunched. With a new appearance and some necessary changes, but with the utmost care to retain the foundation and existing knowledge.

*The previous owner has expressed the wish to lead a quiet life and to limit his online visibility. He is therefore not mentioned by name. 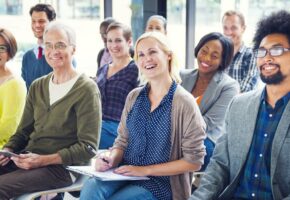 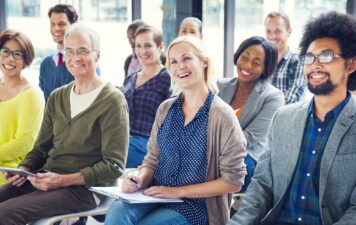